Ranked is a competitive game mode in Brawlhalla, played exclusively as 3-stock 1v1 or 2v2 matches on a map randomly selected from a reduced set of the available Maps. Additionally, there is a Seasonal Ranked Queue; similar to Brawl of the Week, this queue uses a different gamemode and alternates gamemodes each season.

Winning a match in Ranked mode will award Elo to both the Player Ranking and the Legend that was played. Losing, however, will result in a deduction of Elo.

Playing Ranked is the only way to achieve Glory. Glory is earned at the end of each Season for 1v1 and 2v2 queues, while Glory can be earned mid-season by winning a certain amount of games or placing a certain rank in the Seasonal Ranked Queue.

The progress in Ranked is divided into seasons which last about 13 weeks. Each season ends with a soft reset that decreases all players’ rankings by a certain amount. At the end of each season, everyone who participated in it will get Glory based on how they did.

The dates of the past and current seasons are listed below.

Unlike the regular 1v1 and 2v2 Ranked queues, players can earn rewards (such as Glory and Titles) mid-season, by winning certain amounts of games and reaching a certain rank.

Additionally, this mode will allow for progression on Missions, a key difference between it and Brawl of the Week. 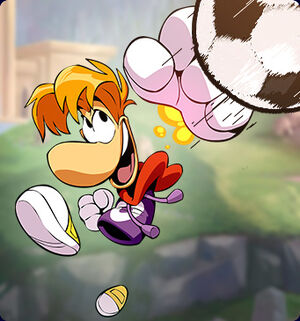