Missions are special challenges for the player to complete in Brawlhalla. There exist several types of missions, each granting the player different rewards on completion.

Daily Missions are new challenges given to the player each day. Three Daily Missions can be held and progressed at the same time, but the player will not earn new missions if they are already holding three. Additionally, the player can change one mission each day for a random new mission.

Completing a Daily Mission will grant the player

Daily Missions are always able to be completed using Legends from the free Legend Rotation.

Battle Pass Missions are challenges available if a Battle Pass is underway. Many of the missions' rewards are Battle Gems used to progress the Battle Pass, but some are also cosmetic rewards.

Specifics for what missions and rewards are currently available are present on the Battle Pass page's Missions section.

Battle Gems. The default reward is only

2, but can be elevated up to

12 if the player performs well in-game and through Battle Pass XP Multipliers (earned as a Battle Pass reward).

This mission can be completed up to 100 times. Each time it is completed, more Battle Pass XP is required to re-complete it.

If the Gold Pass of a Battle Pass is bought, the player will instantly earn some Progression Cosmetics. Progression Missions are used to upgrade those cosmetics to the next level.

While both the first and second progression mission for a cosmetic are always the same challenge, the second mission can not be progressed until the first is completed. This means that if you were to complete the first level of a mission in a match, any additional progress in that same match will not count towards the next level of the mission.

The Completionist Mission is progressed by completing Weekly Missions, meaning the player will have to complete all Weekly Missions, as well as reaching Battle Pass level 85, to finish this mission. A special cosmetic reward is granted to those who finish it.

Weekly Missions are a set of 7 new missions available for completion each week. Only 3 of the missions are available to Free Pass players, whereas players who have bought the Gold Pass can complete all missions.

These missions have varying difficulties and reward anywhere from

12 depending on the difficulty. A bonus

3 is earned for completing any 4 missions from the same week.

Missions from past weeks can still be completed as long as the Battle Pass is still running.

Brawl of the Week Victory Bonus

This victory bonus is earned from winning Brawl Of The Week.

Depending on the current gamemode, the player will either have to win once, twice, or get at least 2nd place once. This mission always rewards the player with 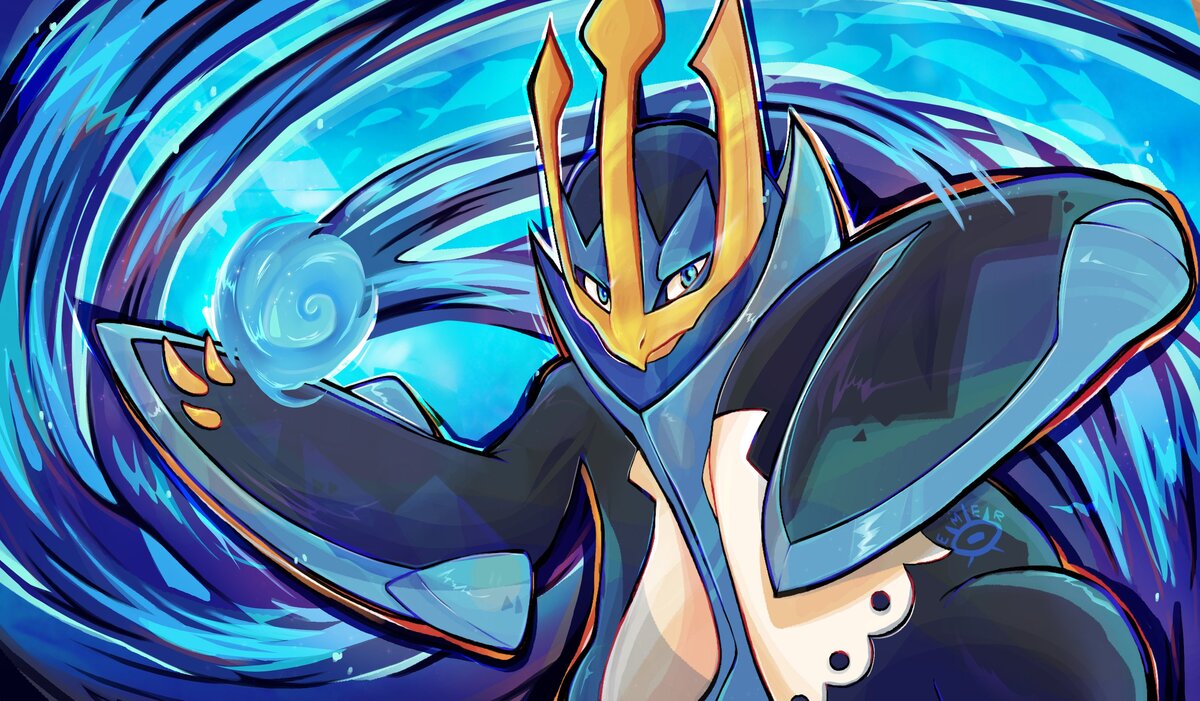