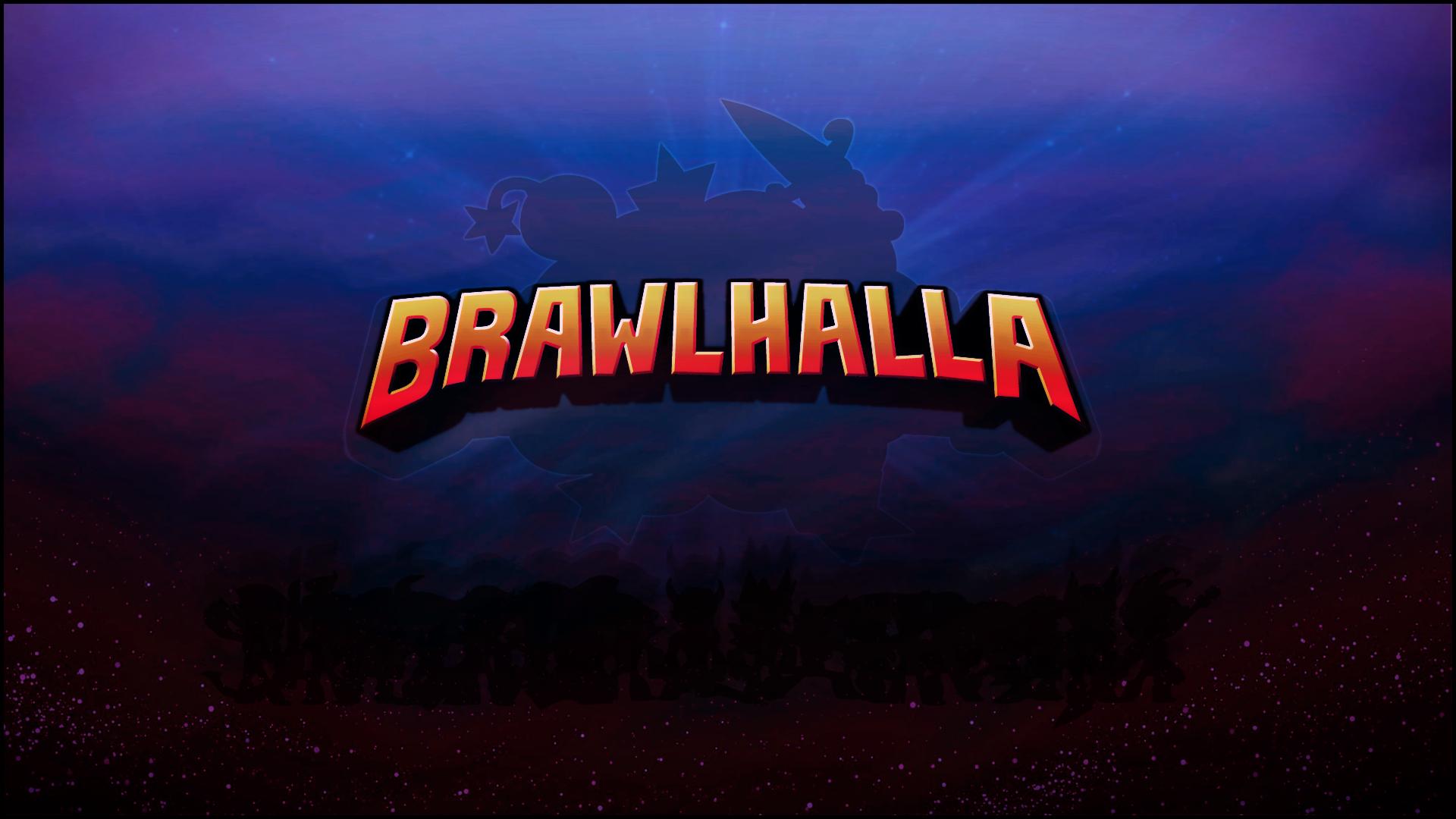 What's on your mind?

Kaya, fun to play and pretty balanced, with good lore

Ember, daughter of the Fangwild who looks amazing with ever color/skin combination

Hattori, because she has an amazing story

Cassidy, because the Cupcake Cassidy skin

Asuri, who canonically "broke a guy's nose for having a laser pointer"

Yumiko, because Kitsune are amazing

Nix, because of everything about her

Mirage with an awsome design

Val because... do I really need to explain?

Diana, with an incredible concept

Ling Fei, who has a lot more about her that's appealing than I can list

Petra, for being so fascinating lore-wise

And of course, greeting our (relative) newcomers:

Onyx, with an amazing base design and even cooler skins

Jhala, for being a barbarian and also because she killed an ogre with a "Beware of Ogre" sign

And Mako, because she's amazing in every way

I am new to this wiki my main is Rangnir with brown color and Ashen style.

Hi i just got this game and i love it! i hope i can help out here!

Coming out or is out... but the showcases was out So i kinda Community colors 2.0 so have fun and make sure watched the Mammoth Cup! 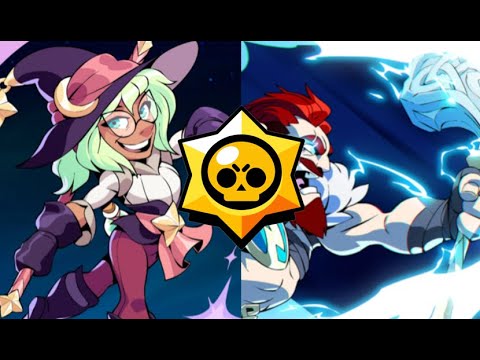 Any tips for Ranked 1v1?

I want to see what the best legend is 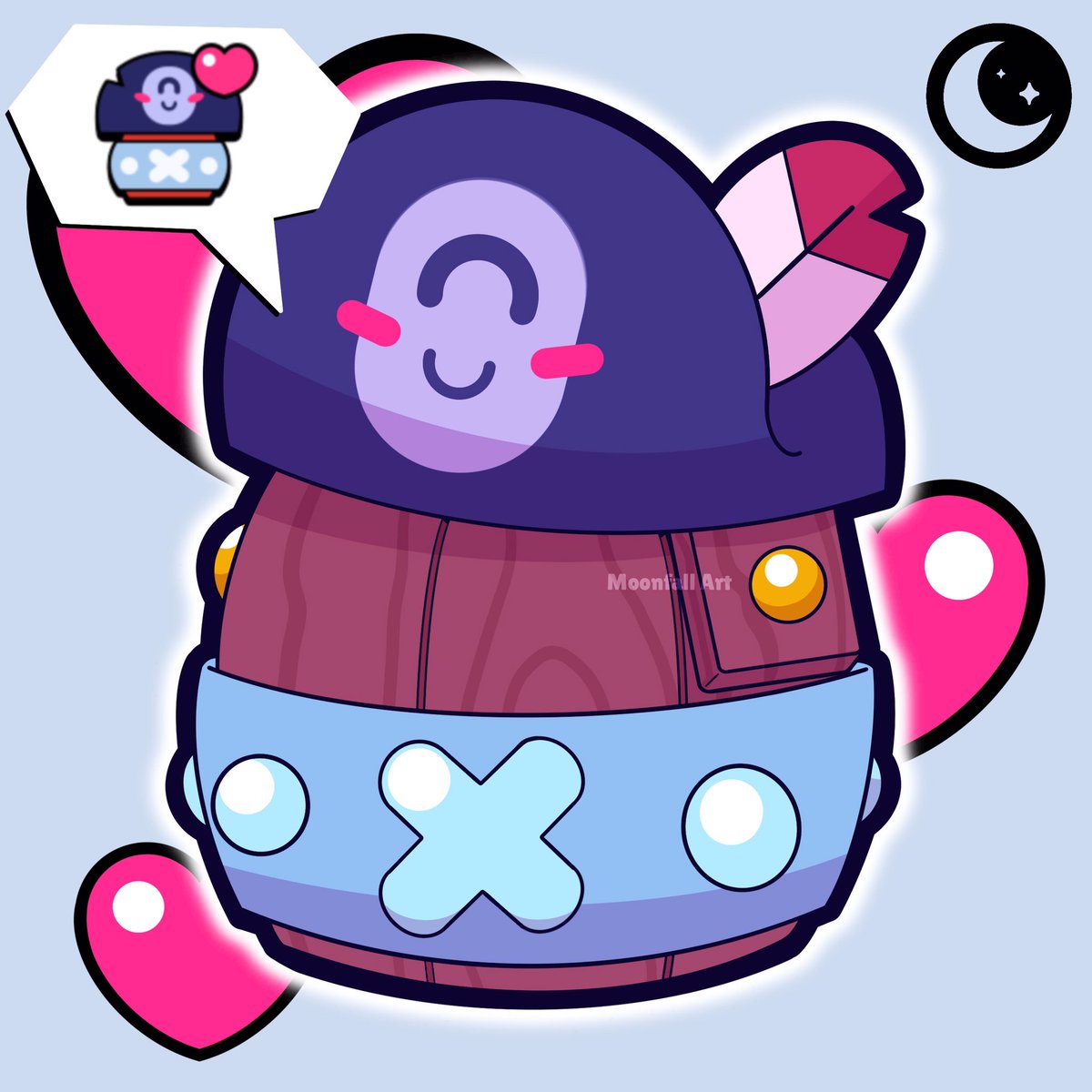 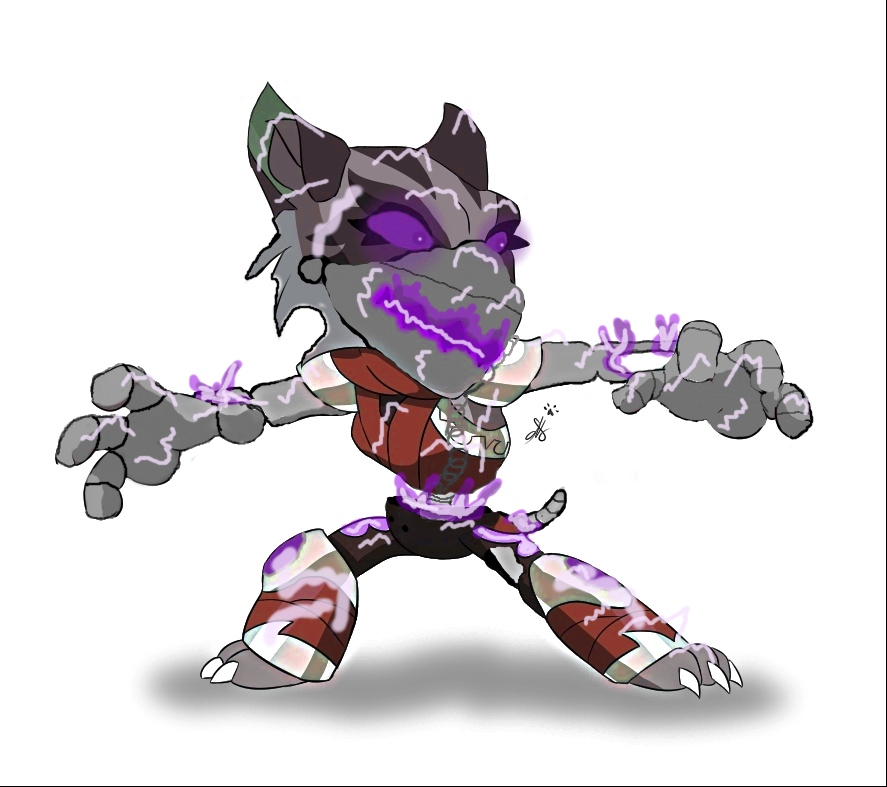